Land within our jurisdiction is community property with no monetary value except development done within it. For that reason, land is public property under the hands of Government. However, recently, individuals outlook has changed since most people, based on their personal ambitious , consider it as commodity hence desire should be individually owned simply because in the reality, land itself is appreciatively worth due to threat of scarceness, and meanwhile it is unquestionable, land becomes a basic resource and main paramount factor of production. As a result, it had been an area of endless disputes. Land is not only viewed as a major means of production but also as symbol of wealth, as a result, it has carried with it strong political, social, and economic overtones. On the economic perspectives, land has been the subject of (various) developments, thus undeniably, almost many development projects are associated with, or, carried on land. Schemes that boost countries’ and also individuals’ economy have extremely depend on availability and access to land because industries, farming and other investments, as we have pointed out earlier, are done on land. On the other side, the demand for residence and accommodation has tremendously increased, then land become the central concentration within the community, and consequently, struggle for land is inevitable; hence turn into a fact which contributes towards deluge of land disputes.

The Demand of sensitizing good land management and realization the need of seriousness and rational decision, specifically on the land disputes adjudication in one hand, in order to uphold a fair trial, as a means of achieving this one central objective; the efficient, transparent, and rights sensitive legal, institutional and operational framework in the administration of civil justice to protect individual interest over land was required. Therefore, the Land Tribunal established, being special body guided by principles such as fairness, effectiveness and aptness because equally designed as a major player in the land matters resolution. Land Tribunal Act No. 7 of 1994 is placed with main reason to establish Tribunal as only mechanism dealing with land matters particularly when Government is not directly involved as party to the dispute.

As we have observed herein above, the endeavour to resolve land disputes led to the establishment of the land dispute mechanism which put in place the Land Tribunals, in which the primary function being adjudication of land matters, where the target, is to speed up the settlement of land disputes. In order to serve the purposes, alternative dispute resolution is considered as part of procedure in dealing with land disputes, the Land Tribunal Act allows the use of both formal or, and informal procedure; including resolving disputes through reconciliation and pre-trial conference. The informal procedure objective is to afford parties with opportunity to settle disputes outside the court, whereas the prime objective being secured peace, harmony as well as obtaining just and amicable settlement of disputes among community members.

The Land Tribunal is established under section 3 (1) of The Land Tribunal Act no. 7 of 1994, however, these tribunals officially started working in year 2006. At the first place, the chairman was the only official functioning as a magistrate empowered to hear and determine land disputes all over Zanzibar.

Following the rapid increase of the land disputes, the Government comes up with legal reform which amended the Land Tribunal Act through The Land Tribunal Amendment Act No. 1 of 2008. Basically, the amendment enables the establishment of Land Tribunal in every Region, so as to make the easily access of the service to the people. These reformation aims at promoting rule of law and Good governance, which insures the access to justice. At the same time amendment allows the use of Civil Procedure Decree and the Evidence Act, the reform also facilitates the escalation number of Magistrates to satisfy the need.

Although a considerable amendment was done, challenge is still un avoidable, hitherto, allures or rather attracts another recommendation for the amendment aiming at removing all presumed shortfalls, such as uses of legal technicalities during the case trial. Many believe modification will remove factors that hinder the speed case settlement, or that threat underperformance, hence to make it easy to perform its duties more effectively.

Despite the challenges facing it; the Tribunals, as special mechanism to resolve land disputes, proves success, because, many cases were filed and resolved compare to the period the land matters were brought in the ordinary courts, as the Magistrates, at the ordinary courts, were overwhelmed with floodgate of cases. The performance evaluation of the Land Tribunal from its establishment could be weighed through the number of decision determined, and according to the records, we learnt that huge number of cases were filed, whereas many of them have been determined, thus number of pending cases is very few, therefore the work done, from its establishment to date, is foretold about 93 percent of all cases filed before the Tribunals.

The land tribunal as service oriented institution, we are looking forward to serve our community with impartiality and integrity, hence we are committed to build public confidence through good and timely services that we delivers.

‘Yes together we can achieve these goals to the glory and victory, because in the unit, lifting the mountain is possible.’ KHAMIS RASHID KHAMIS
CHAIRMAN OF THE LAND TRIBUNAL
AUGUST, 2020 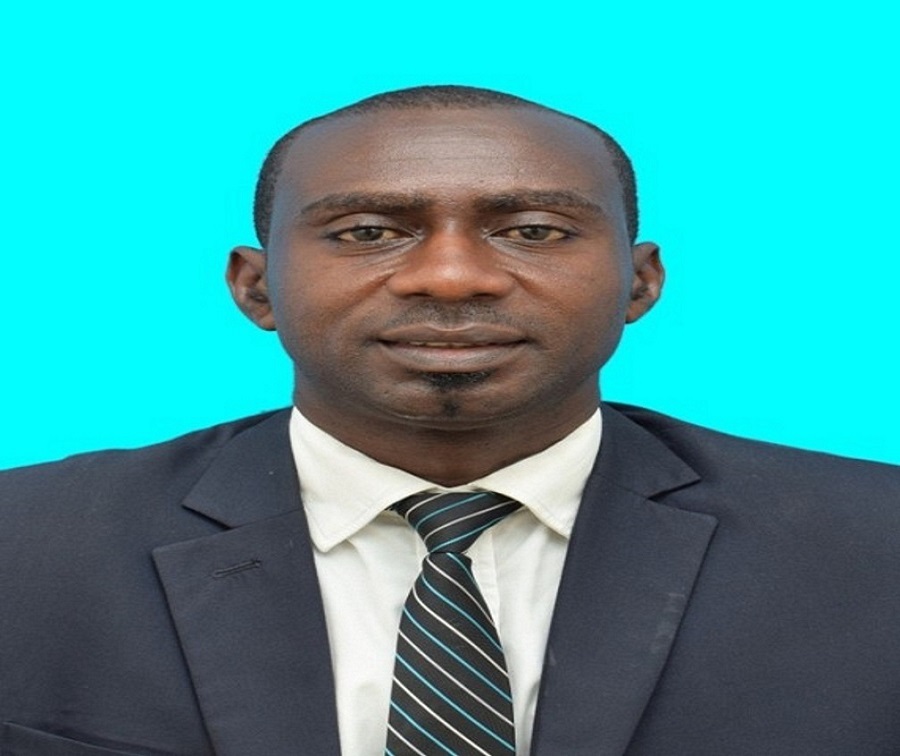